The Surprising Rise of Hotel Spending on Metasearch Advertising

Many hotel groups are directing more of their ad budgets toward price-comparison search sites. That’s a boon for vendors providing connectivity and automation services. But it’s also a welcome, if still modest, injection for metasearch players like Trivago that have recently been struggling. – Sean O’Neill for Skift

But if you focus on hotel companies, a parallel trend seems to be emerging.

Several vendors we spoke with said they’ve seen a rise in the number of hotel companies making use of their connections to metasearch.

For instance, DerbySoft said that metasearch ad spending on its platform by hotel companies is on average up 34 percent, year-over-year.

“We continue to see strong shifts of ad spend into the metasearch channel as a category,” said Ken Nishizu, vice president and general manager of marketing services at DerbySoft.

A TREND DRIVEN BY HOTEL COMPANIES

Official figures on hotel metasearch spending are elusive. Google doesn’t break out its figures. TripAdvisor has been somewhat slow to capitalize on its large audience to become a top destination for purchases by travelers. Trivago, for its part, flatlined in 2017 after online travel giants like Booking.com pulled back from advertising on it.

Hotel metasearch doesn’t have a growth problem, some tech vendors said. It instead has a measurement problem complicated by the pullback of spending by online travel agencies. For example, Trivago’s financial filings haven’t broken out specific hotel company ad spending from spending by online companies. But it said Expedia Group or Booking Holdings together accounted for three-quarters of its ad revenue in its most recent quarter — with hotel companies contributing an unspecified amount to the rest.

Unlike hotel companies, online travel agencies may remain standoffish toward metasearch, analysts have argued. Booking.com increased its spend in Trivago in the second-quarter of 2019 versus the same period a year earlier, but only by 1 percent, Trivago said Wednesday.

GOOGLE LEADS AMONG THE WINNERS

Anecdotal signs suggest that hoteliers are reallocating budgets from offline marketing, like billboards managed by local ad agencies, to metasearch.

“We believe that metasearch growth is coming at the expense of other media types, including paid search,” Nishizu of DerbySoft said. “Some of the metasearch ad spend growth is also incremental, depending on the maturity of a hotel chain’s strategy to push direct channels.”

Click Here to Read the Entire Article from Skift 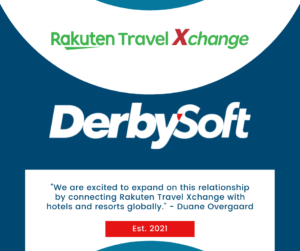 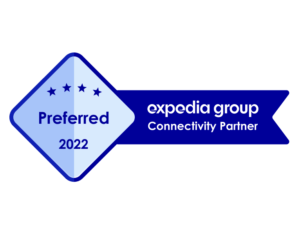 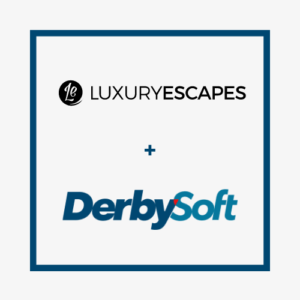